I read this quote in the TIME article posted on YAHOO NEWS: 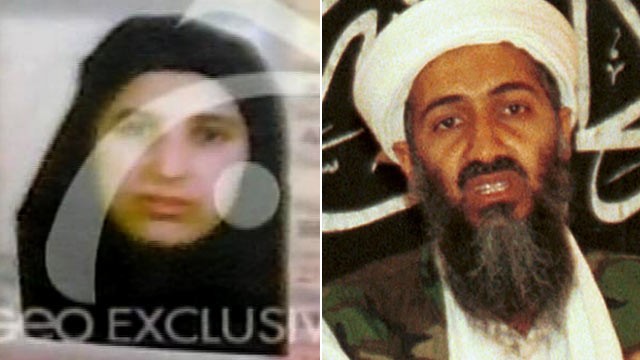 “Despite the huge age gap, the Yemeni family considered it an honor to marry off their daughter to bin-Laden. The al-Qaeda chief reportedly paid $5,000 in jewelry and clothes for his teenaged bride who was then brought to Afghanistan to marry the grizzled warrior – already on the U.S. most-wanted list for his role in the 1998 bombings of U.S. embassies in Kenya and Tanzania.”

I cannot understand how it could be an honor to have your daughter marry bin-laden. Even if they agree with what bin-laden was doing, how can parents want that life for their daughter?