Thought this was interesting news. You can also read another article on this at: beaumontenterprise.com

Texas couples seeking a divorce would be required to either wait two years or take a class designed to save their marriage, under legislation proposed by state Rep. Warren Chisum, a Republican. It currently takes 60 days to finalize a divorce in Texas.

Chisum, who has been married for 50 years, attempted to pass similar legislation in 2007, but it was defeated in committee.

Glenn Stanton, director of family studies at Focus on the Family, applauded Chisum for his perseverance.

“Unfortunately, divorce is far easier in this nation than it should be,” he said. “So, asking couples to think more carefully about their relationship, to reflect on the process of divorce, to reflect on the incredible fallout that will come from that — not just for the children, but for husbands and wives — is a very serious issue and worth considering.”

Last year, Chisum authored a law that waves the $60 marriage license fee for couples who take an 8-hour premarital class.

“We’re going to attack it at both ends — marriage and divorce — in an effort to keep families together,” Chisum told the Austin American-Statesman. “If this just saves one marriage, it’ll be fine with me.” 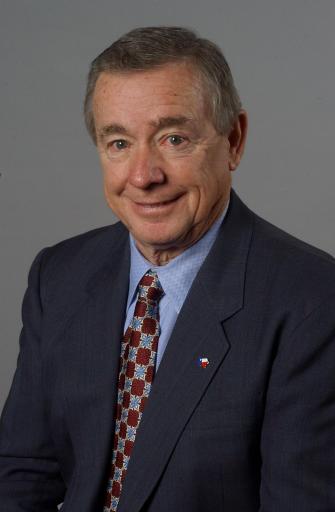