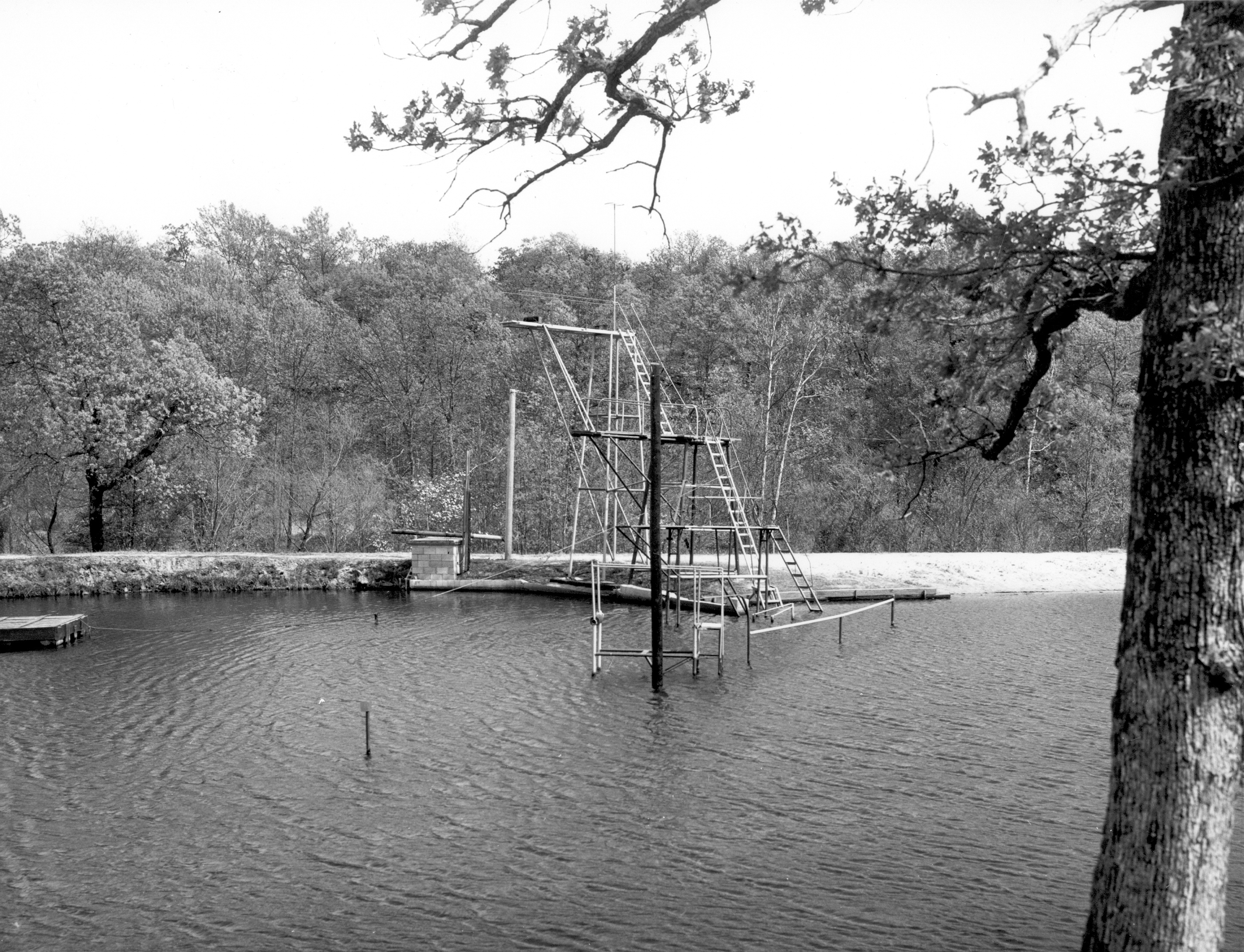 Mr. Fry loved to play the guitar. In 1954, he made recording of him playing the guitar 01-track-1. He had a Martin guitar that he purchased in 1943 for $10.00. Later this guitar was purchased by Vince Gill from one of the Fry children. Vince Gill played a song on the guitar in one his shows and mentioned Mr. Fry in that program.